I have been one of those guys that buy the latest gadget no matter the cost. 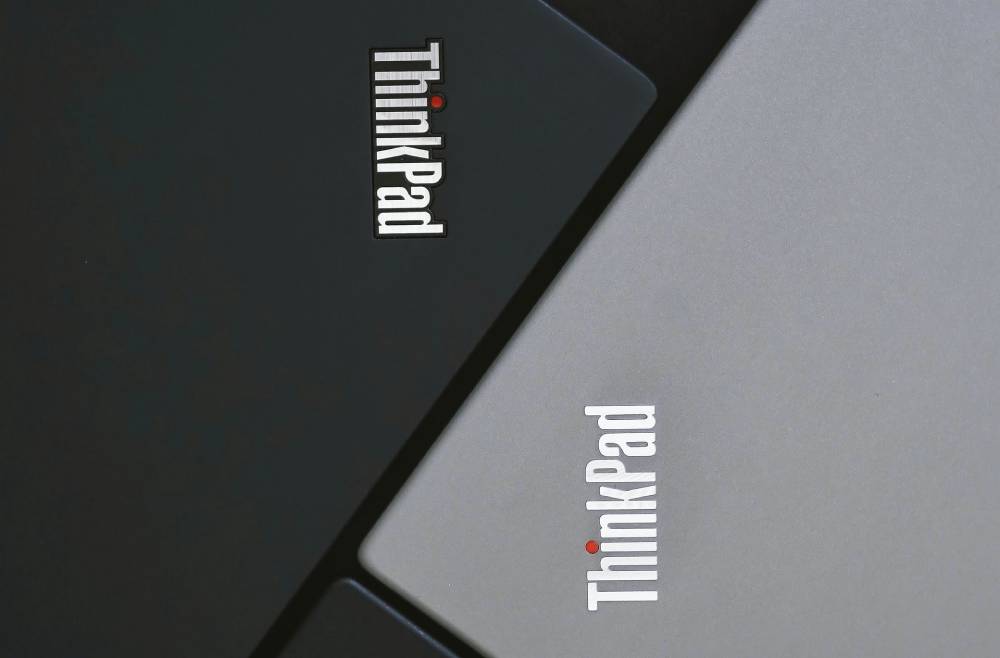 New gadgets are fun. They are addictive. I still remember how I pestered my mom to buy me a iPod Touch back in college. It was of no use for me to be honest. I told her that I can read books on it.

She gave me money and by that time Samsung Galaxy phone got released. I bought one for 20,000 Rs. At that time it was a huge phone eventhough it had only 4.5 inch screen I believe. It felt wierd on my pockets.

I did everything apart from reading books on it. It became a distraction for but I wasn’t mature enough to recognize it.

The pleasure of a new electronic gadget is like a narcotic drug. Gradually, you want more of it for the same kick.

Eventually, I ended up buying a laptop. I did not really needed it for academics but i told otherwise at home.

That distracted me more than my phone did. I skipped classes to play games. I was hooked to Counter Strike.

I changed my laptop to a newer version when I started working for an MNC. I bought a new phone, got fancy bluetooth headsets, music players, etc, that were solely meant to waste my time rather improving productivity.

The realization that my obsession for gadget was a gradual one. I think I always knew it in the back of my head but did not do anything to solve it.

Now, I’m sticking to one phone which is a Samsung phone with AMOLED screen. I specifically wanted AMOLED screen because I was planning to use a pitch black wallpaper to save battery power. This way, I’m not only making my phone distraction free, but also battery efficient. My phone’s battery backup lasts for 3 days with moderate usage! Read how I configured my phone to be distraction free.

I stay away from iOS ecosystem because they are not economic and I did not find much value per cost in their products. They certainly are user friendly.

Coming to personal computing, I have used laptops from Acer, HP, and Samsung but I truly fell in love with Lenovo ThinkPad which I’m currently using. I use a used Thinkpad T520 with a 1080p screen. I got it for 9,500 Rs which was pretty cheap.

I love the ThinkPad keypad. Just after a day of using, I understood that I was typing on the wrong laptops all this time. I wish someone had told me that this box shaped machine was a fantastic machine.

The screen is another thing I love. As a web designer, I need more real-estate to code on one-half and see the results on the other. A full HD display helps me a lot in this case. I think the reseller did not know that this laptop has 1080p screen. It had Windows 7 installed with 1200 screen resolution. It looked like a lower resolution screen. But, while testing the laptop I used a USB stick with ubuntu in it. I was surprised to see full HD on a 15.6 inch screen.

I recommend used thinkpads for anyone willing to buy a decent laptop. Thinkpad just works. My laptop has issues like the fingerprint scanner doesn’t work since I do not use windows anymore but, that wasn’t my requirement anyway.

It is funny how LED bulbs came very late to the market. I remember playing with small LED lights in my childhood. They were so much fun.

The problem was that there was only red and green LEDs were invented. Nobody invented a blue LED until 2014! After that it was hostory. The inventor got a Nobel obviously and his invention saw rapid implementation in household and automobile lightings.

It is energy efficient since they don’t heat up as much as other light bulbs do and produces a bright white light using a fraction of the power.

Replace all your lights with these bulbs. Though they are costly, they will reduce a significant amount of electricity bill in the long run.

While growing up, we never had refregerators in our home. We did not need it. I live in the western part of southern India which is usually cold and most of the times it rains.

We can always store vegetables, butter, milk, etc, in a wooden cupboard and they usually last for a while. Also, we do vegetables shopping once a week. So a cold storage is unnecessary.

The main problem with refregirator/fridge is that they are constantly using power. Eventhough they turn off and on periodically, they burn your pockets in the long run.

There was a time when I was obsessed with TV. I used to watch a lot of movies and cartoon.

Eventually, I realized that I was wasting time watching useless shows and movies. I understand that entertainment is important but it should not affect our productivity. Having no TV has given me better sleep.

Whenever my parents visited my place they have trouble spending time. They are used to watching these Indian soap operas which are generally meaningless drama. But I have seen that they either read, do some house chores, or spend time in gardening which is good for everyone.

When it comes to software, I prefer free and open ones. This mostly has to do with Linux. Once I swam in the ocean of linux distributions, there was no coming back to Windows.

Linux does pretty much everything I needed. I had problems running Adobe apps on it using Wine but these days I’m moving away from Adobe ecosystem. I used to use Photoshop for a lot of my photo-manipulation. Eversince I found Photopea, I’m using less and less Photoshop. It does a lot of things that I was used to doing on Photoshop. Photopea has very similar tools at the same places as it is in Photoshop. Thanks to whoever created this.

Illustrator was my go to tool to create logos, edit SVGs, graphics, etc, but I made the gradual transition to Figma, which handles SVGs very well. Not as powerful as Illustrator but it works for my needs.

I do not use office apps like docs, spreadsheets, slides, etc. If I really have to then I have Google Docs or Libre Office.

If you are a programmer then consider switching to Linux. You will thank me for it. You might lose a lot of productive tools that you were used to in Windows but you will find alternatives.

I store my code in git based platforms like GitHub, GitLab, BitBucket, where I can host my websites for free as well. I keep all my code and projects under development in these platforms so that I do not lose them if I ever lose data or change my computer.

I store photos in Google Photos which handles it intelligently. Most of my files are stored in Google Drive as well.

I manage my domains on CloudFlare which is a free tool to secure websites from DDOS or similar attacks.

I like VIM text editor. I’m still in the learning phase. Once I get a hang of it, I will do away with all other text editors hopefully. Currently, I use VS Code or Sublime for development.